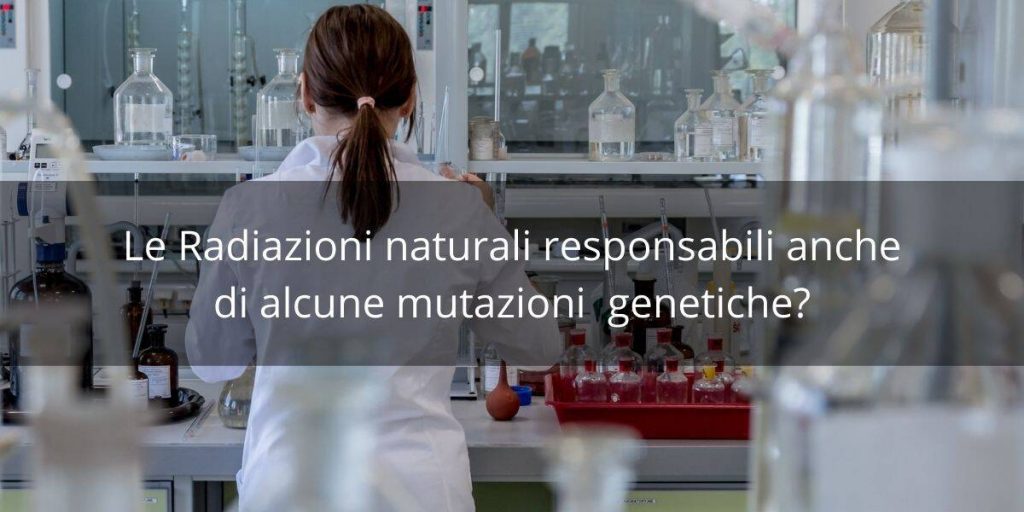 Can natural radiation be transmitted genetically?

There is a lot of research on the cause-effect relationship between severe diseases caused specifically by natural radiation even at small doses.

During both Conferences mentioned here above, Dr Anna Giovanetti from ENEA in Rome has not only highlighted the danger of natural radiation even at very low doses, but also talked about experiments on the transmission of radioactivity in animals: in fish and mice.

Some experiments confirm the radiation transmission

A similar experiment was performer on mice: using low doses of natural radioactivity, a few mice were radiated, when mixed with non radiated mice in a cage they then contaminated all the other mice previously non radiated.

This second experiment was even more extraordinary because the transmission didn’t take place in water, but the proximity of the other animals was enough to spread the radiation! This could be a long-term effect of medical operators that treat their patients on a bed located on top of natural radiation, even at low doses.

The radiation dose can be detected through special nuclear spectrometers, employed in the environment and domestc sectors to reveal even the lowest natural gamma radiation doses in the ground or in building materials.

During the International Conference in Ispra, the experts have highlighted the danger of natural radiation which, being ionized, even at low doses can modify our DNA and activate our cells making them “mutagenic”. Around this topic, ENEA Dr. Giovanetti stated «that one “mutagenic” cell is sufficient to cause cancer».

For more information on solutions to the problem of underground radiation, contact us here! We respond 100% within 72 hours

Do you want to see our solutions?